From demonstrations on Hackney Downs in support of the French Revolution of 1789 to the protests against the wealthy at the end of the 19th century, to  dramatic street battles of the anti-fascist 43 Group in Dalston just after the 2nd World War and campaigns for justice centred on Stoke Newington Police station in the 1980s and 90s, radical hackney has revealed itself in all its diversity and in its determination to fight for change.

This walk tells the stories of inspiring and courageous individuals, campaigns, projects and movements from different communities. 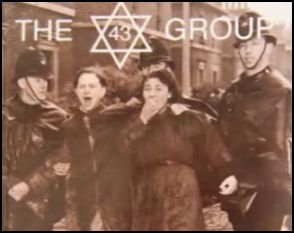