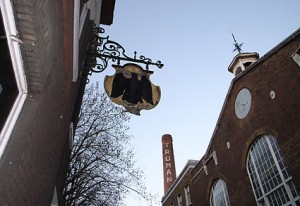 1888 Match Women’s strike at Bryant and May

1889 Tailors’ strike for reduction to 12 hours day with two breaks, and the 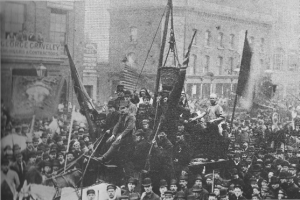 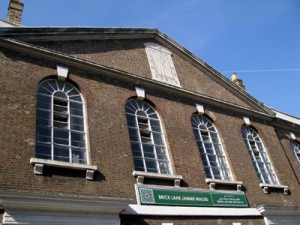 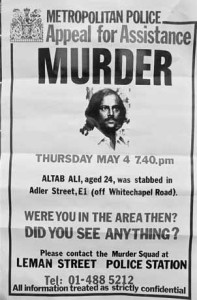 t E1 just days after the first Anti-Nazi League Carnival in Victoria Park. Mass demonstrations led by Bengali Youth Movement against the National Front selling their paper on the corner of Brick Lane

1993 BNP councillor elected on Isle of Dogs. Local community campaigns supported by anti-racists and anti-fascist groups force him out after a year